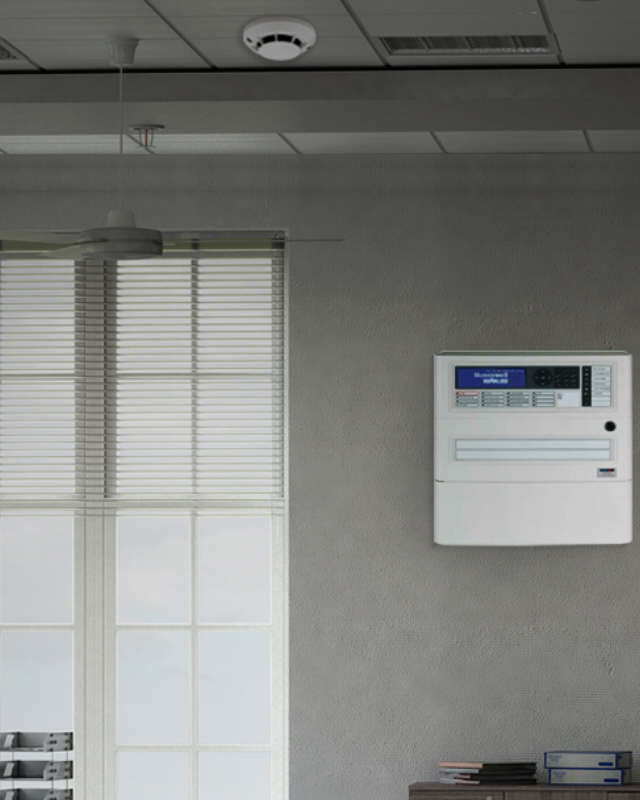 The Morley-EN DX Connexion range of fire alarm control panels are surprisingly easy to install and use. Simply fix the device to the wall, connect the field wiring, and in as few as four button presses later, you can have a compliant, working fire alarm system. Complete protection without any hassle or worry! 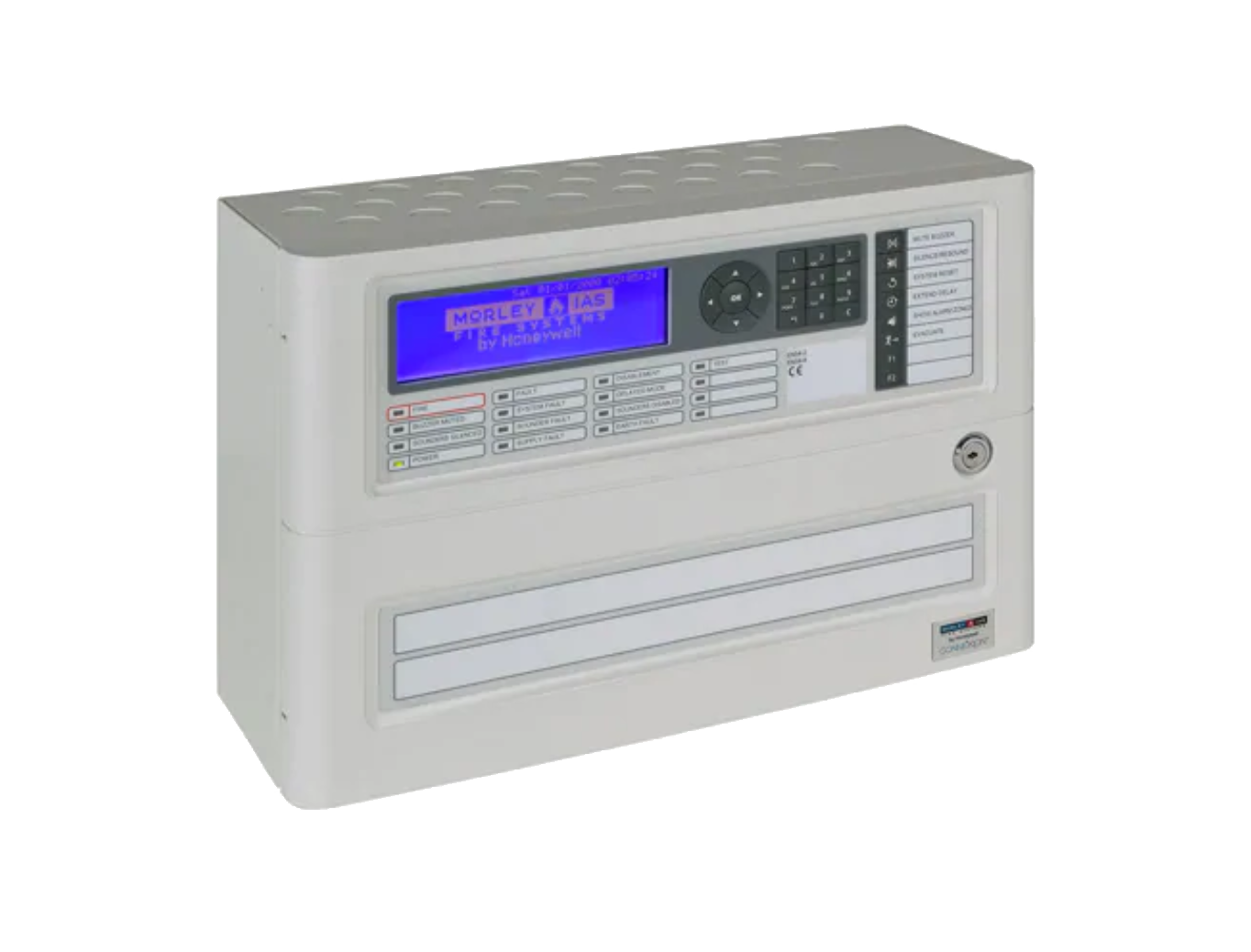 This addressable, single loop fire detection system supports Morley protocol. It comes with two sounder circuits (1A max), a 2A power source, a general relay (Alarm and Fault), one programmable relay, fixed auxiliary output and resettable 24V 250mA output, two keys and two inputs for programmable functions. The panel also includes a 6 * 40 Character LCD display, an integrated USB port for PC programming and an RS485 port for repeaters. The DXc1 can operate as a stand-alone device or as part of a networked system with other DXc series panels in up to 16 loops.

The CD contains a loop and battery calculator, manuals and programming software to allow the display to be customised and address labels to be imported from an Excel file.

Quality Components for a Quality Device
Each DXc control panel is composed of high-quality, perfectly engineered components for reliable performance in any kind of situation.
DOWNLOAD BROCHURE 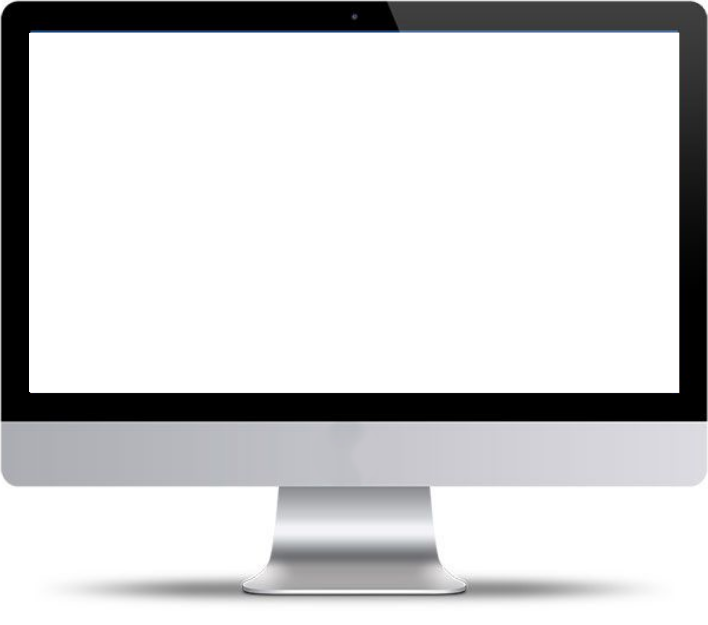 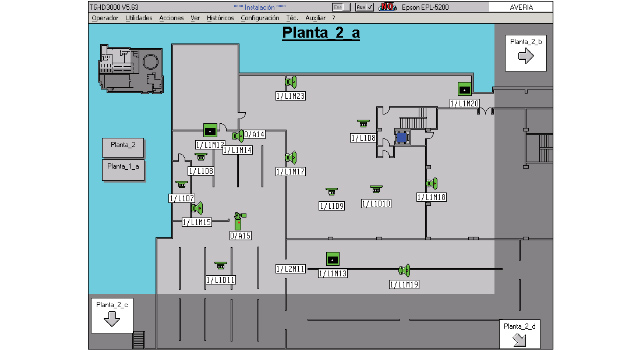 This software allows fast and easy administration of any incident (sound, voice, video) that arises in one or more centres directly from a PC. In the event of an alarm or any other event, a graphic representation of the condition of the sensor is shown in real time. With this programme, it is possible to read off the state of each item of equipment and to determine its state, describe the type of signal, etc. Connection with the systems can be made directly to the serial port of the administration computer (15 metres according to the RS232C standard) or by means of the protocol.
DOWNLOAD BROCHURE

Honeywell’s Morley EN DXc range now features a comprehensive kit that is suitable for installers and end users who are looking for a solution that is simple, smart and secure. It comprises of a compact, high performance, feature-rich, economical fire alarm control panel as well as devices such as detectors and modules that are designed to suit a wide range of applications. Easy to install and commission, the DXc Kit promotes cost savings and maximises productivity. The kit can also be configured using an Android app – better mobility, and better control at your fingertips. Your ideal fire safety solution for the protection of small to medium-sized buildings. 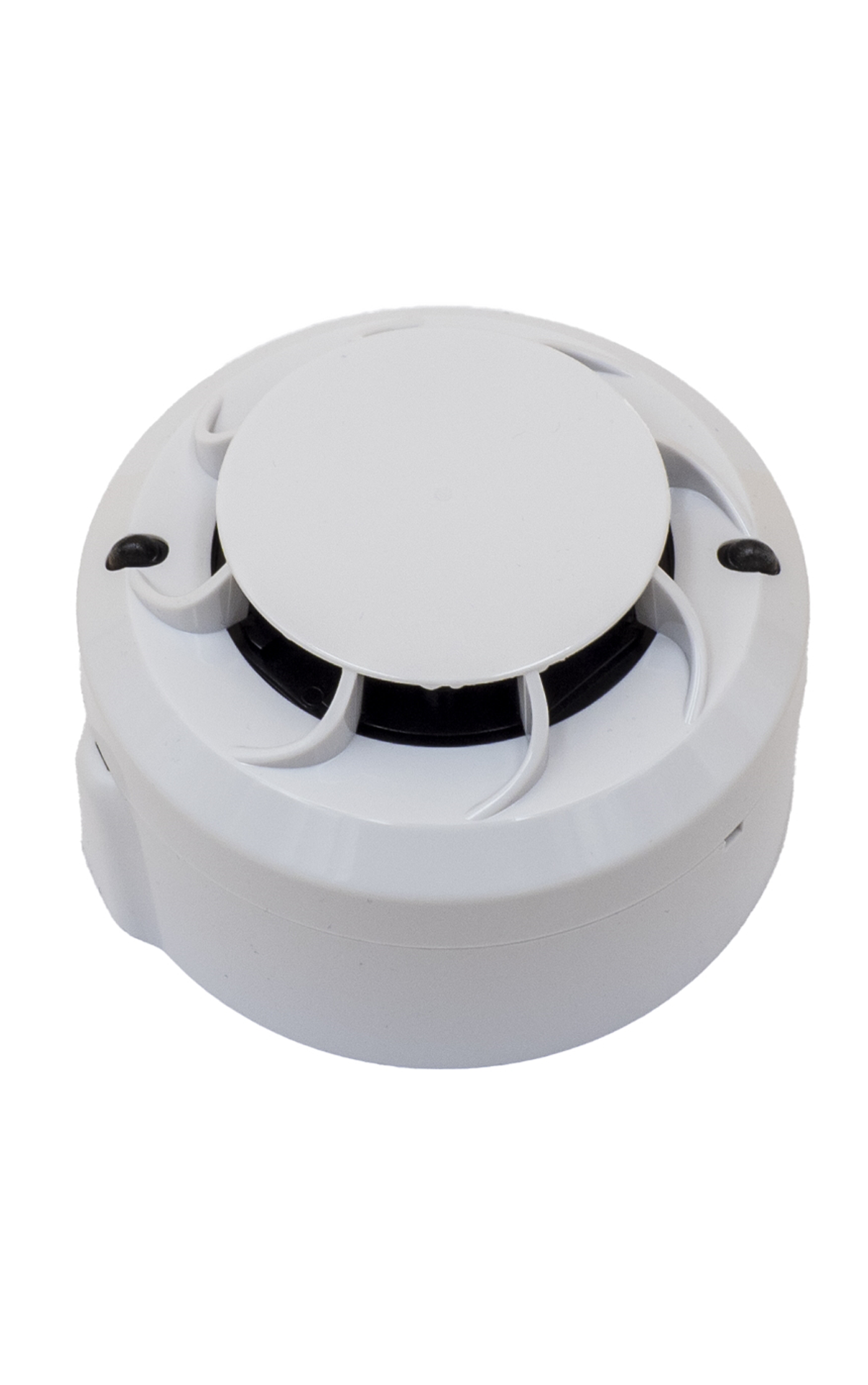 The Morley Addressable Wireless Fire Detection System is a newly designed platform of wireless fire devices suitable for all applications where wired fire devices cannot be installed for economic or aesthetic reasons. 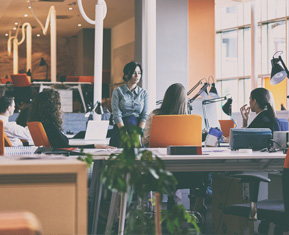 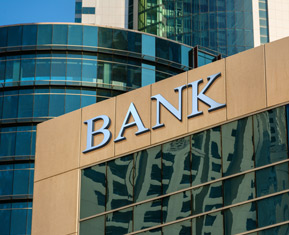 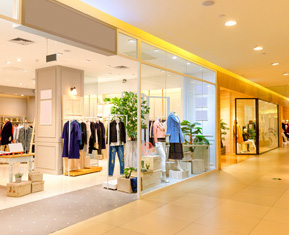 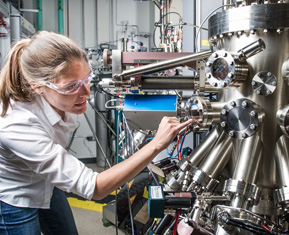 Our goal, as one of the world’s leading providers of fire control panels, is to provide unsurpassed value through innovation and talented professionals. Contact us to learn more.

FIND OUT HOW
OTP

Please input your OTP sent to your registered email address