We use cookies to improve website performance, facilitate information sharing on social media and offer advertising tailored to your interests. For more information, see our Privacy Statement. You can also customize your browser’s cookie settings. Please note that if you refuse cookies, it may affect site functionality and performance. X 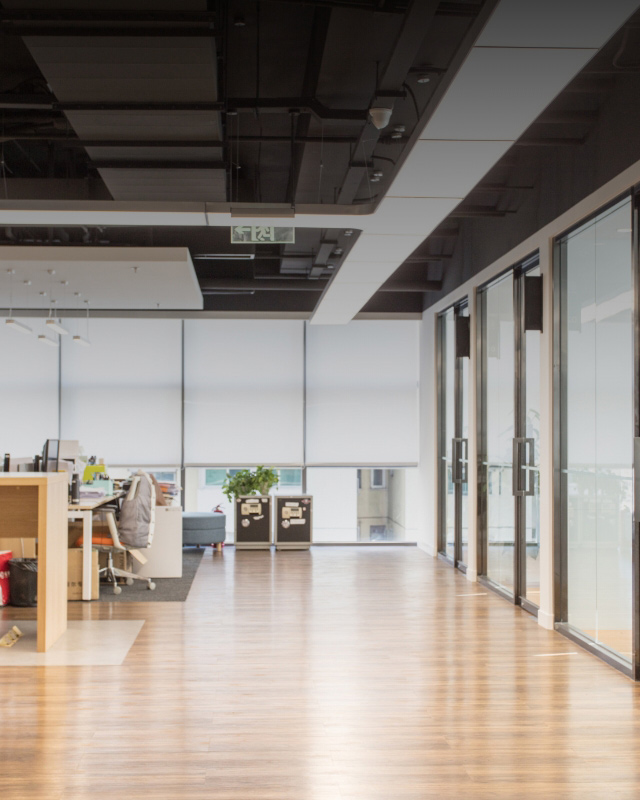 Closer to natural air than you can imagine

One product, many applications 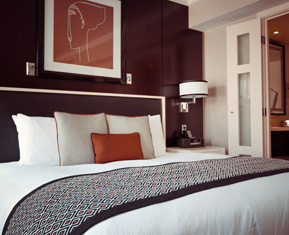 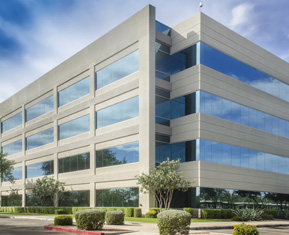 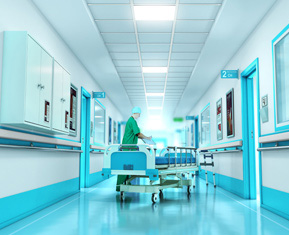 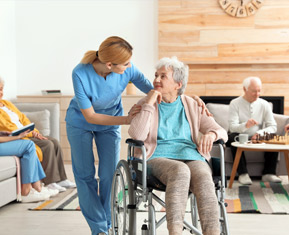 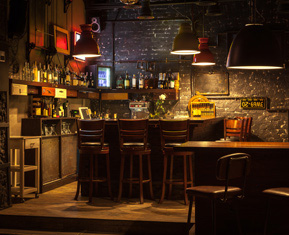 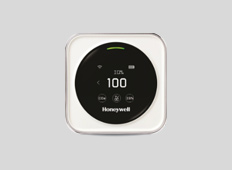 Effective filtration is essential for air quality: From pollutants to microbes, reduce particles in indoor air